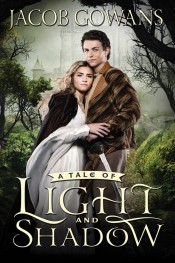 The first in A Tale of Light and Shadow series.

Henry and Isabelle have sworn to marry despite his lowly station as a carpenter. His devotion to her drives him to commit an unthinkable act that may cost them their lives. Meanwhile, a dark prophecy sets in motion events that will affect every throne in Atolas. 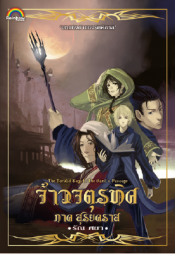 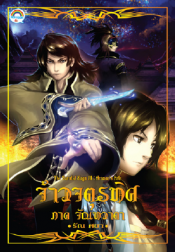 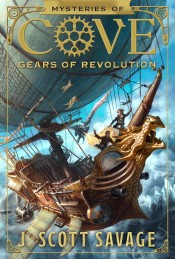 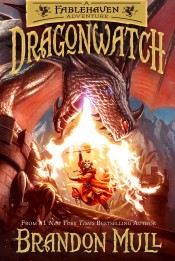 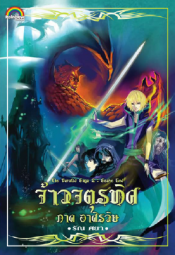