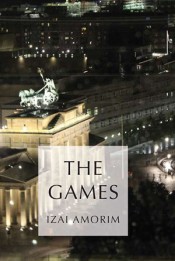 It’s January 2013 and the Frenchman Claude Tegel, the first president of the just-five-yearold United States of Europe, wants to get reelected. He badly needs the German vote, but his German political allies will only support him if he helps bring the 2021 Games to Berlin. Claude will hire Madeleine Orly, the ultimate operator, to organize Berlin’s bid. Back in 1994, when Claude was mayor of Paris, Madeleine won the bid to stage the 2001 Games there. Can she pull it off again, twenty years later? Maybe, if she can bring GreenKraut on board. GreenKraut, headquartered in Berlin, is the biggest of the four environmental protection organizations operating in the U.S.E. Its CEO, Dr. Hans von Adelsberg, has one big dream: to build a global empire.

But first he must take over all his competitors in the U.S.E. A bloody Green War has just started. Getting involved in the bid could accelerate GreenKraut’s victory. Berlin’s bid will make one person in particular very unhappy: Graham Gatwick, the owner of Liberty International Broadcasting League Inc., better known as LIBL-TV, based in London, who is backing London’s bid. If London wins, he will be a powerful insider, able to influence decisions, especially the one about who gets the exclusive broadcasting rights. And he really wants these rights. LIBL-TV, with an audience of three hundred million English-speaking people worldwide, has a lot of power to make friends and influence people. Mr. Gatwick will use this power to convince the world that London is the best choice for the 2021 Games. LIBL-TV will start a smear campaign to discredit Berlin. This campaign will be a gift from heaven for Eliza Heathrow, a young American journalist living in Berlin. A plumber will help her – without her knowledge – to obtain the damaging information LIBL-TV needs. 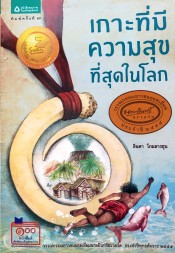 The Happiest Island on Earth 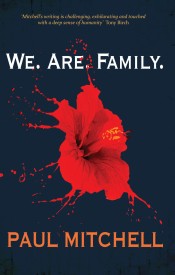 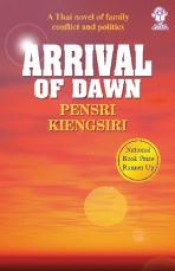 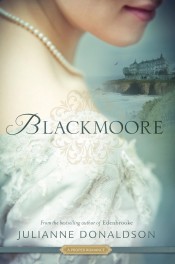 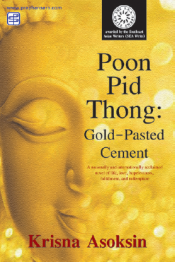