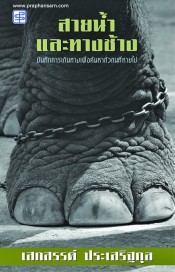 After graduating with a Ph.D. in Political Science from Cornell, Seksan returned to Thailand and joined his alma mater, Thammasat University, as a lecturer and Dean of the Faculty of Political Science. Stream and Crosswalk is a compilation of essays on political science as well as other autobiographical essays. No longer the fierce warrior of his previous works, Seksan is now embroiled in a spiritual war: He is on a quest to find what he lost along the way.
10,000+ copies sold
< Back 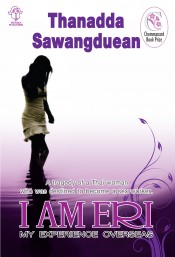 I Am Eri: My Experience Overseas 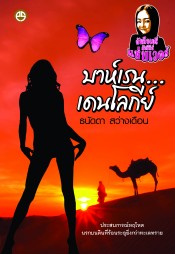 Love and Lust in Bahrain 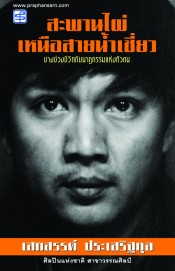 A Bamboo Bridge over a Raging Stream 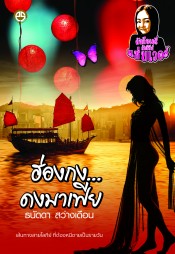