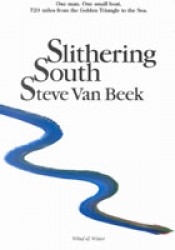 While living in a wooden house on stilts on the edge of the Chao Phya River, I became curious about the river's source and course. Unable to find any information, I decided to trace it from its source on the northern border with Burma to the sea. In a small teak boat built by a village craftsman, I paddled for 58 days to the ocean. It was a journey that introduced me to a Thailand I'd not known existed and to a cast of characters I could not have invented, many of whom became fast friends. The book has been called "The Best Travel Book Ever Written about Thailand". 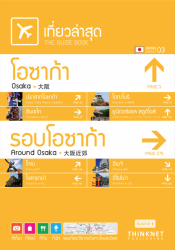 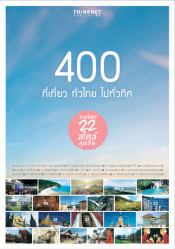 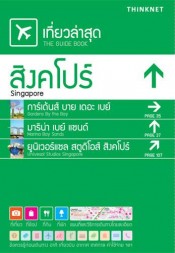 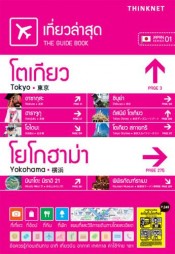 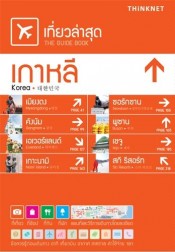